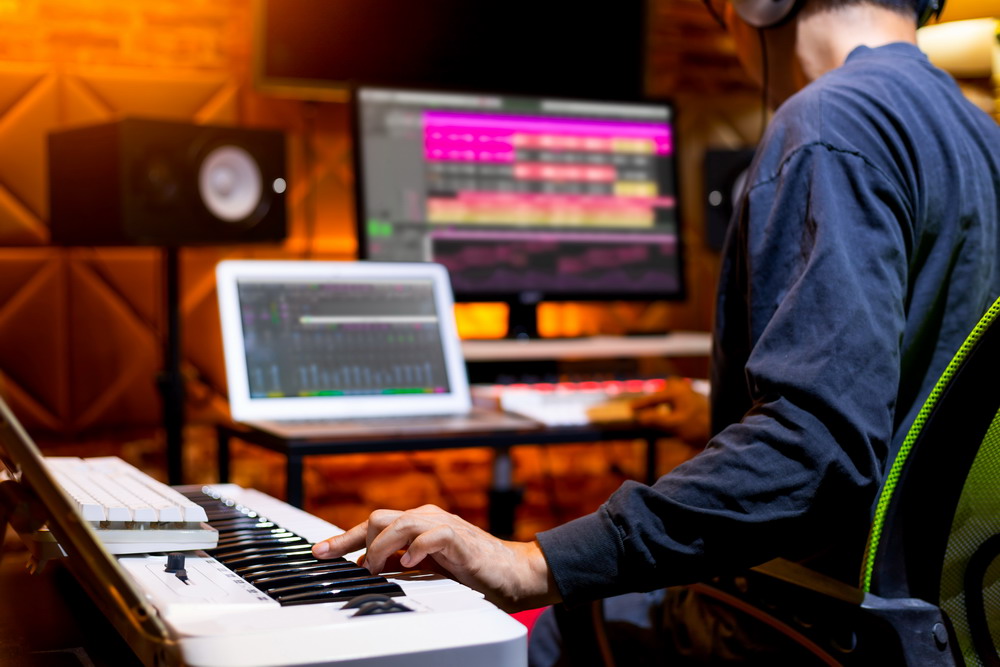 If you’ve ever tried to record your own music at home, you know how frustrating it can be to have to continually record the same part many times over because you keep making mistakes. A song you can play perfectly when you are just doing it for your own enjoyment suddenly becomes the biggest challenge of your life in a recording session.

How many takes will it take? That is a question a lot of home music producers ask themselves with every recording session. The answer depends on a number of different things:

1. Whether You Want Perfection or Not

You can listen to professionally-produced music for hours and never hear a single mistake. The music producers at New York City’s Supreme Tracks says that this is because the pros strive for perfection. If they have to do twenty takes to get it right, they will.

That may not have been the case fifty years ago, when recording studios still used multi-track tape decks. Continually recording over the same tape eventually reduced the quality of the recording. As a result, there was a limit. Try listening to music from the 50s and 60s and you will discover that mistakes were pretty common.

In this day and age, music recording and production is all digital. There is no loss of quality involved with doing multiple takes. So if you have to sing the same part twenty-five times, there is no reason to not do so, at least from a technology standpoint.

2. Whether You Can Engineer Corrections or Not

One of the benefits of modern digital recording is that mistakes can often be corrected through engineering. For instance, maybe your bass part falls behind at one point in the song. No worries. You can isolate that part, cut it out of the project and slide it over to put it back in time.

You can manipulate vocals as well. If your vocalist is flat or sharp in one particular section, a pitch adjustment plugin solves the problem. Just know that engineering corrections is labor-intensive. You have to weigh whether you think you can get it in one more take against the possibility of avoiding twenty-five takes through engineering.

3. Whether You Will Release the Music or Not

Releasing your music in hopes of landing a gig suggests you probably don’t want any mistakes. Mistakes in recorded music tell producers, record labels, and agents that you do not have the drive to get it right. You certainly don’t want that.

If you are releasing your music to an established fan base, they may not mind a mistake or two. And if the release pertains to a concert recorded live, mistakes are expected. Don’t do so much engineering that you ruin the unique nature of live events.

Mistakes are part of the game when you record music. Multiple takes on the same part are pretty routine. How many takes it actually takes to satisfy your goals is entirely up to you. You are ultimately the master of any music you produce in your home studio. Take your music to a professional producer and it is a different story. But that is another topic for another post.

Let the Music Flow: Best-Practice Methods When Writing a Song

Save The Dying Art Of Classical Music Performance

Prev Next 1 of 14
Recent Posts

Tequila Mockingbird: Get out Your Glasses

The Rise Of The Korean Wave

Important Tips to Follow for Writing a Successful Bid/Tender

Let the Music Flow: Best-Practice Methods When Writing a…